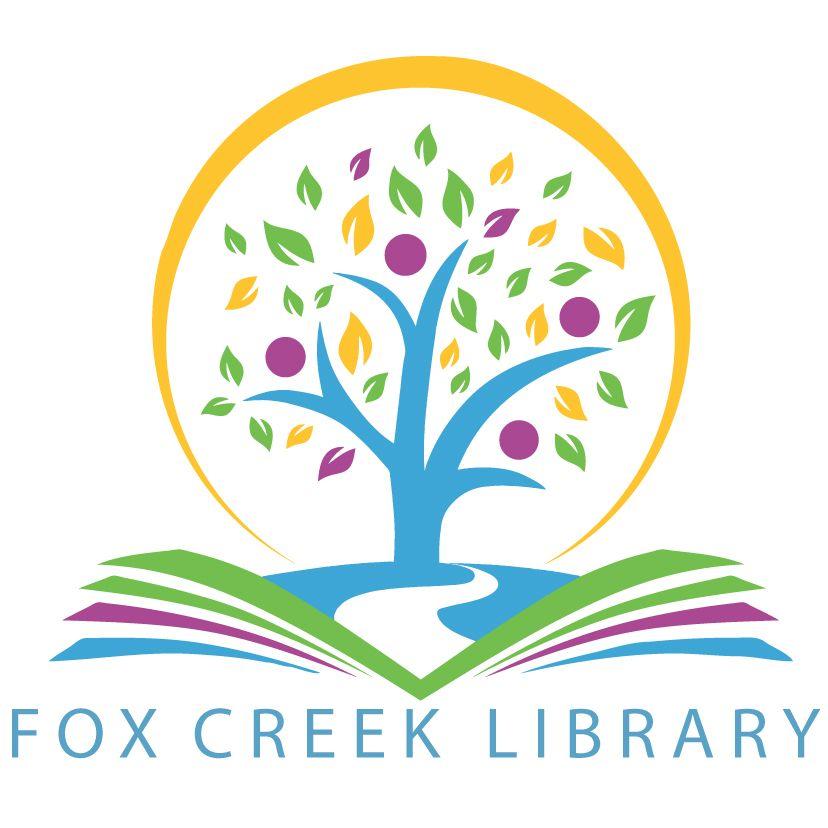 About Us Toggle navigation

History of the Library

The History of the Fox Creek Library

The Fox Creek Library officially opened its door on February 5, 1970.  Library Chairman Norma Richaug presented the first card to Chairman of the Town Administration, Derald Palmer.  At that time the library was housed in the Town Administration Office.  It made available almost 900 books to a total of 325 members.  The first Library Board consisted of Chairman Norma Richaug, Secretary Mary Hood, Treasurer Cathy Warren and members John Schiller, Rita Atkinson and Alice Cush.

The library grew as the town did and in 1974 its location was changed to the Fox Creek School and it became a joint-use library with the East Smoky School Division.  This made nearly 2700 books available to its members.  As the collection grew, the space required to house it also grew.  Gradually it spread into the classroom next door, first as a storage room for the A.V. materials, then as the location for the children's library.  Another adjacent room was incorporated into the facility for use as an A.V. room.  Where the collection grew from both the public and school library to over 10,000 books.

The next change in our library came in 1991 with our first major step into automation!  We began our automation with Columbia Library System and our first professionally trained Teacher Librarian, Tony Tin.  This was a huge step forward in the library.  Our Library began working toward providing technology as well as printed material for our patrons.  The computer had become an important item in libraries.  During this time we switched from Columbia to Winnebago Library System and installed our first CAP/APLEN computer in 1999.

The library now supplies its patrons not only with books, but magazines, Daisy Reader CD's, DVD's, computer with internet access and online webisodes (story time with a craft).  Its hours of operation have expanded from four hours a week Thursday evenings to six days a week.  Its staffing has grown from one volunteer Librarian to two full time librarians and two part time librarians.

The Fox Creek Library is a great example of what volunteers can accomplish.  Over the years many, many citizens of Fox Creek have volunteered their services to it.  The early volunteers were Norma Richaug, Mary Hood, Shirley Hood, Marion St. Clair, Anne Peterson, Maureen Kneller, Pat Burridge and many more.

Besides the volunteers it is also necessary to mention some of the staff who served through the years.  Once it became a joint library, the Head Librarians included - Audrey Derrick, Audrey Buchinski, Brenda English, Terri Levecque, Tony Tin, Carol Downing, Gail Perepelkin, and Leslie Ann Sharkey.
We enjoy partnerships with a variety of groups including the Community Resource Centre, The CHAMP Team, CIBC, Fox Creek School Parent Council, The Alberta Foundation for the Arts, local artists and Alberta Human Resources and Employment and Youth Connections in joins purchases with Fox Creek School to create a computer "Career Corner".  The Library has started presenting art exhibits, author visits, music displays, and even children's performers.  The library has also started local displays in the library, including art displays and displays of groups and organizations.
The Fox Creek Library is also a member of the Peace Library System in 2002 and this has been a significant factor in keeping us up on technological development.  The latest major event at our Library has been partnering with Peace Library System in joining TRAC.